Join artist Baff Akoto, the ICF (International Curators Forum) and host (Artist & Curator) Candice Nembhard to investigate civil unrest in the digital age for this half day session of critical discussion and debate.

This August will see the 10 year anniversary of the “UK riots” of 2011. Artist and BOM Fellow Baff Akoto is marking what he describes as “the first uprisings of the digital era” with an augmented reality art project. As part of this project, BOM is hosting a day of discussion and debate interrogating this artwork and the events that inspired it. UP:RISE is an artwork and series of public events exploring the pathology, history and underlying drivers of English civil unrest in the digital age.

Learn more…
UP:RISE re-casts August 2011 as a key formative moment of 21st Century Britain. 2011’s uprisings were widely reported as the senseless sacking and looting of property by mindless youth fuelled by opportunistic material greed and BBM (BlackBerry Messenger) encryption. UP:RISE takes a critical and provocative position, re-examining this portrayal and the legacies of August 2011 on the past 10 years. The work and its nationwide public exhibition also reflects on Britain’s postwar tradition of violent civil unrest and community uprisings sparked by police violence, fanned by social deprivation and racial animosity. With access to public space and social life restricted by the pandemic, UP:RISE seeks to expand the notion of what public art can be. By engaging digitally with non-traditional audiences that previously have been excluded from such conversations, UP:RISE marks a step change in the conception of public and community art practice in the digital era. Baff Akoto’s AR artwork and accompanying nationwide public exhibition reflects on the UK’s past, present and future. In rendering this new model of public art, Akoto encourages social critique and community engagement by exploring charged social histories while speculating around our shared digital futures. 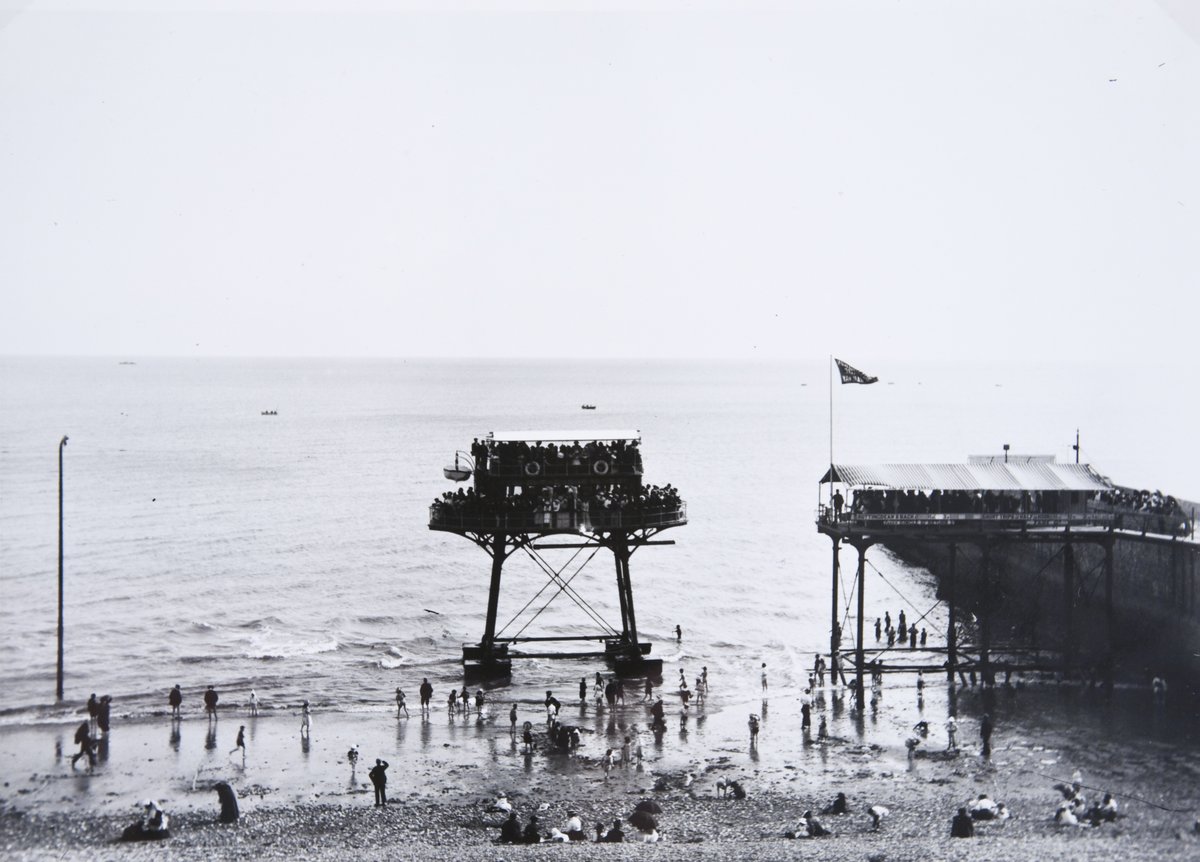 BOM @BOMlab
3 days ago
Do you experience climate grief and still nurture hope that change is possible?
Experience @DissonantFuture's workshop, Loss + Found @ BOM when artists @baffakoto & @moteofdustfilms will take us on a creative journey via art and VR https://t.co/GG5DQmBY6N https://t.co/aXl44tbTMh
View on Twitter 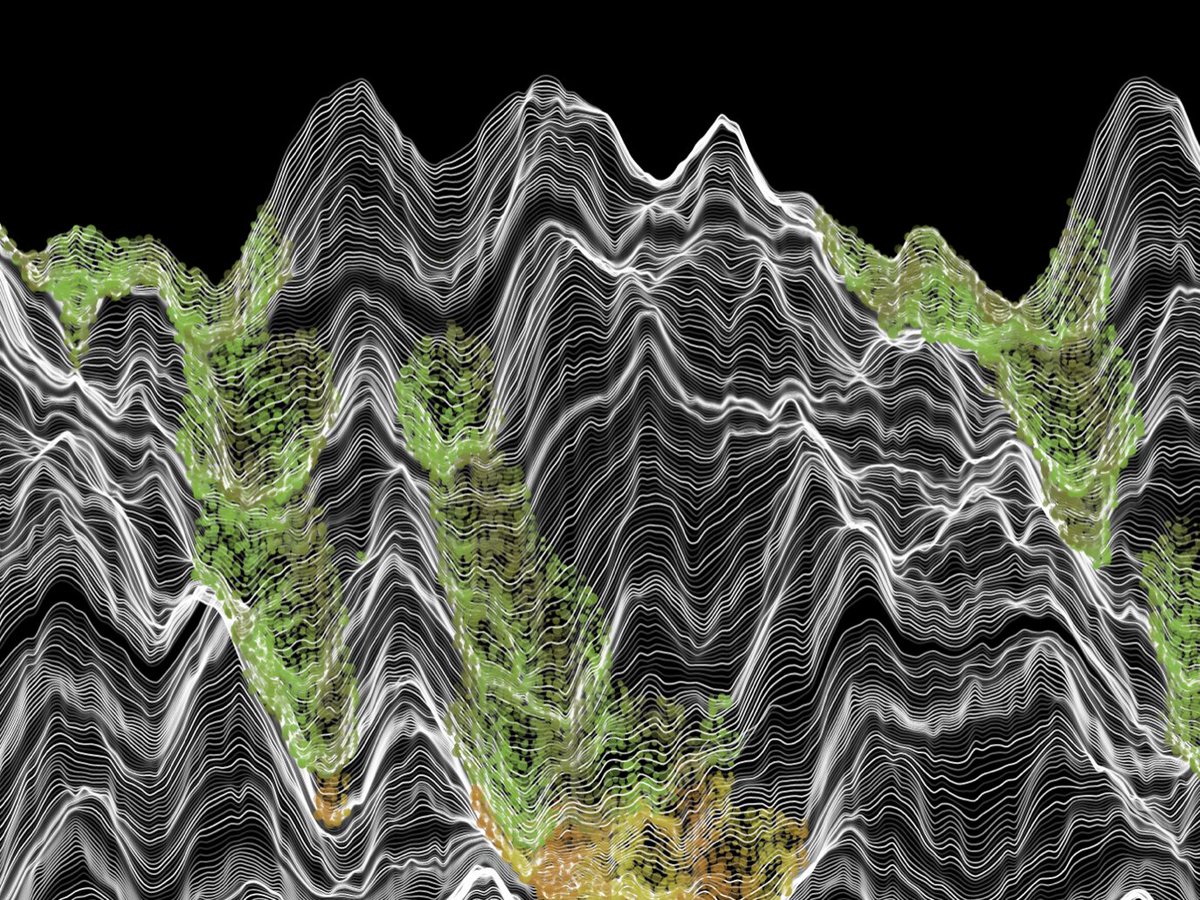 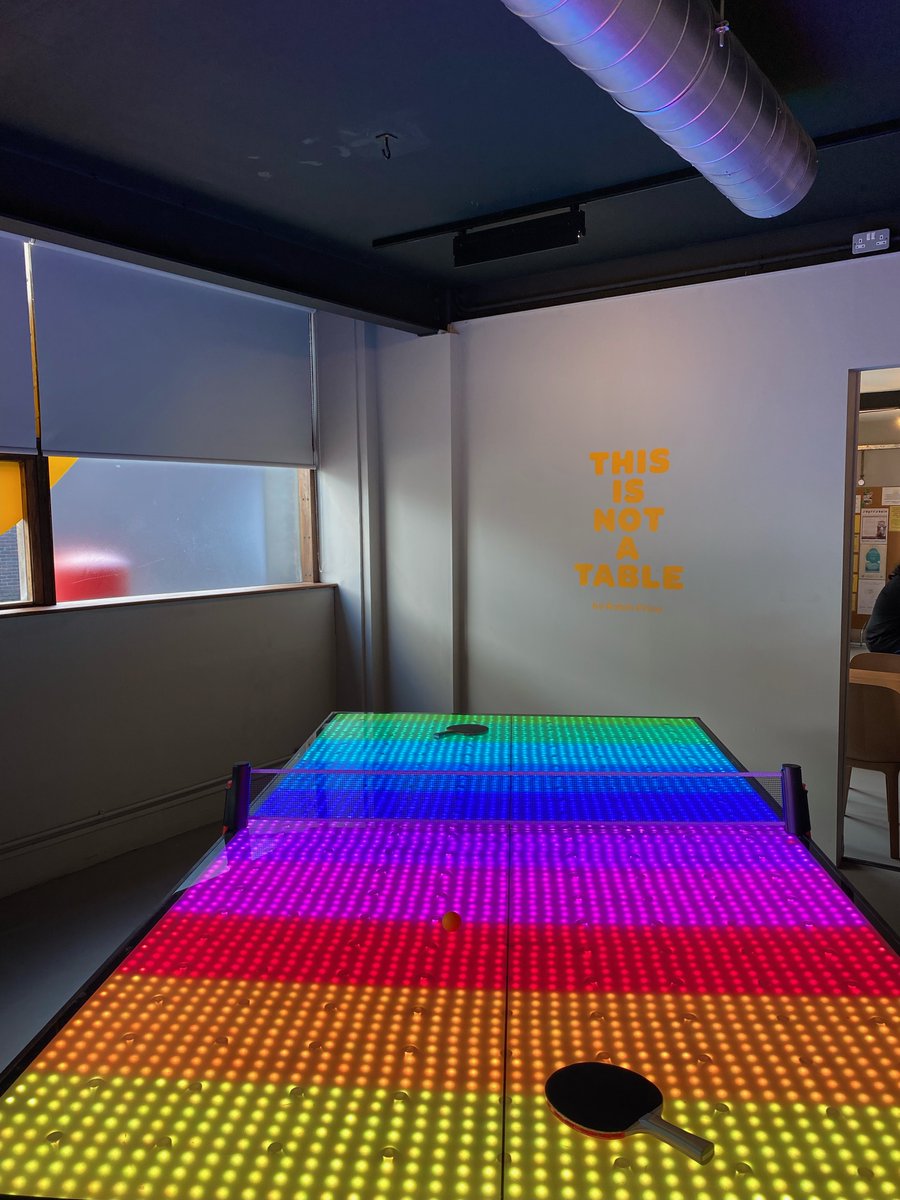 BOM @BOMlab
6 days ago
Hmm, what to do when you have red jelly, bacterial cellulose and miniature *human organs? Recreate an Ancient Egyptian autopsy of course!
Halesbury School learners enjoyed it today as part of our schools STEAM programme.
*no real humans organs were used!
https://t.co/nHiU7pfpI3 https://t.co/trWsPsKeA5
View on Twitter 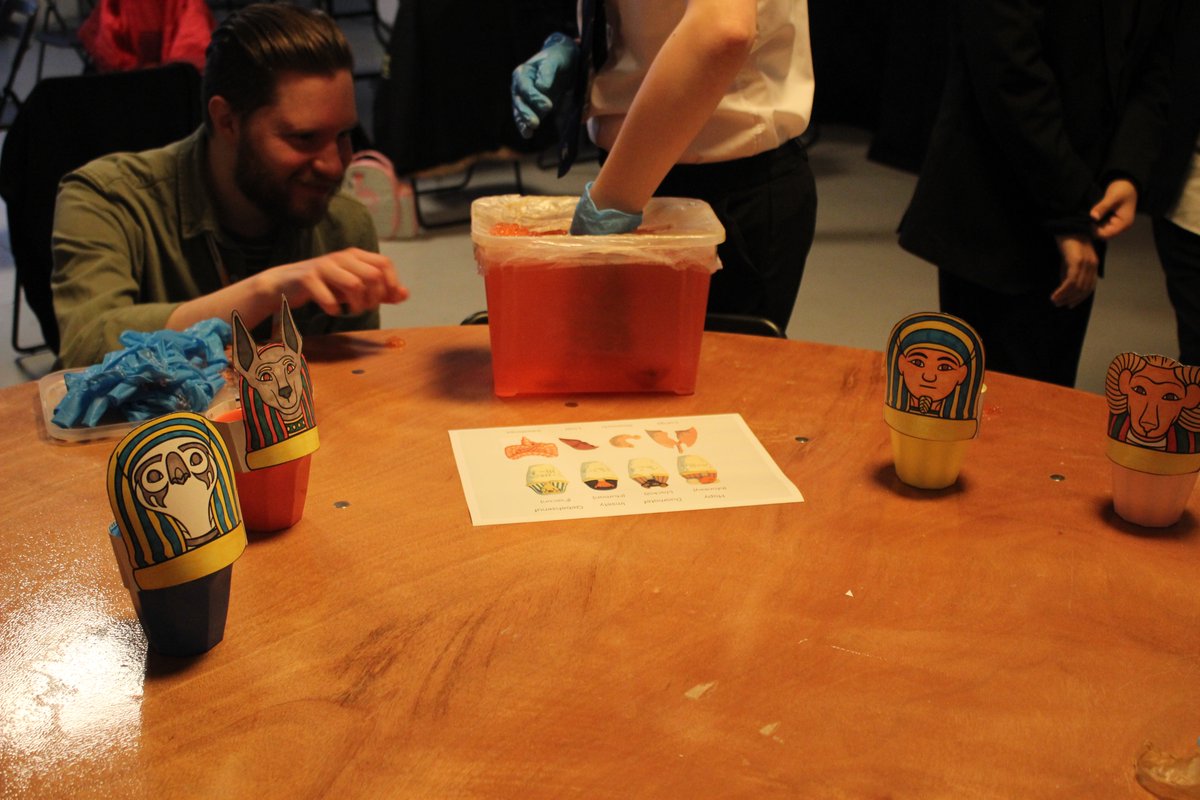 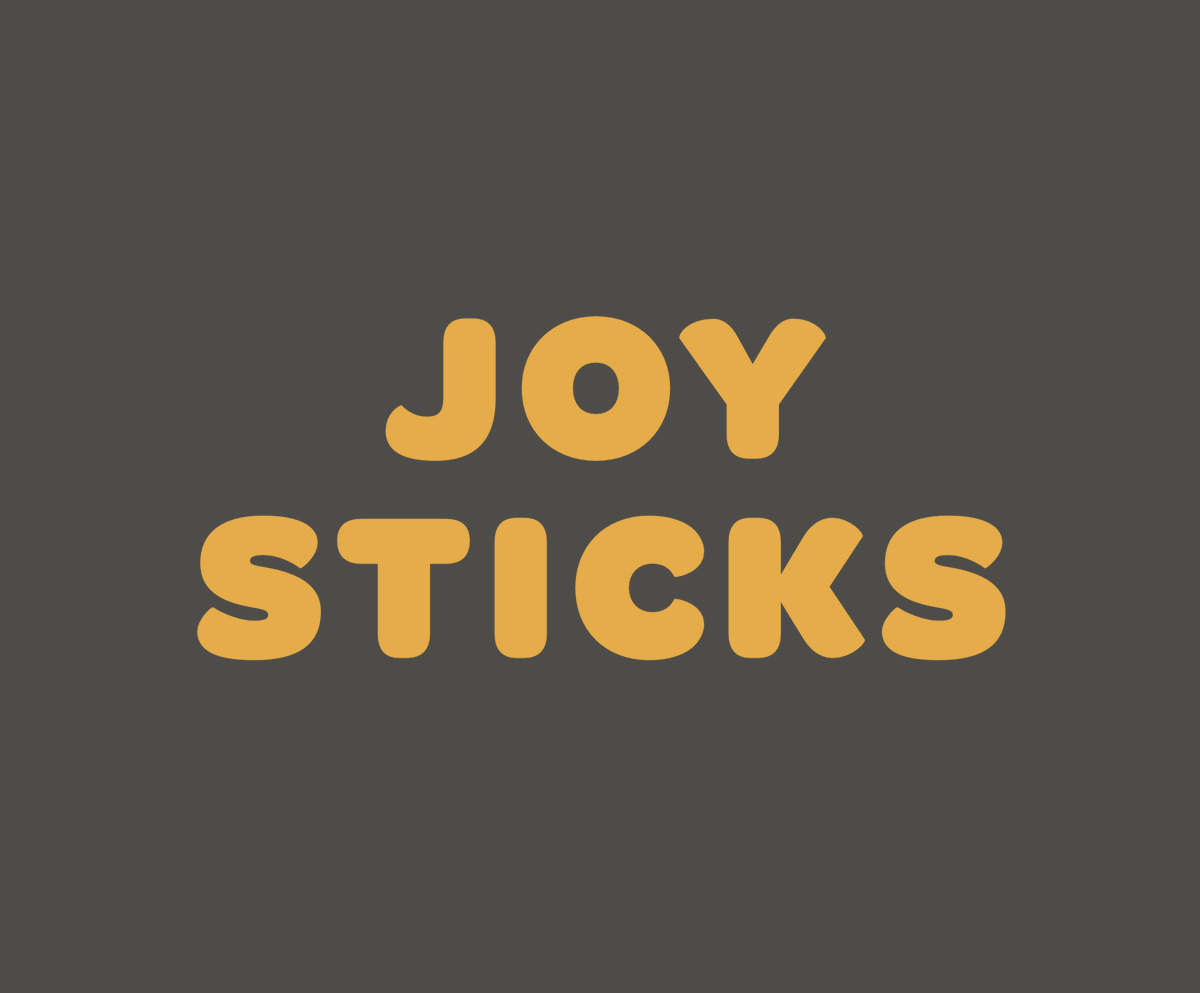