John is a real-world game designer. He creates magical experiences that sit somewhere between theatre, games & technology and take place in the real-world rather than in digital / online spaces.

He has recently been working on ‘A Moment of Madness’, a political spy thriller where players are on a stake-out in a real vehicle (a collaboration with BOM fellow Katie Day). AMoM started out as a game where the core experience had players located in a car park. Katie and John are also collaborating with Sudha Bhuchar on ‘A Rainbow for Amala’, it is an interactive experience for children and their grandparents addressing the climate emergency.

His work is particularly motivated by the aim of removing boundaries from technology, so that anyone can tell their own stories and create their own games & experiences (for example, using Interactive Fiction, creating Audio Games or Building Live Escape Games with digital elements). In addition to delivering these workshops in person – the materials he creates are released under Creative Commons, and they are used all over the world. 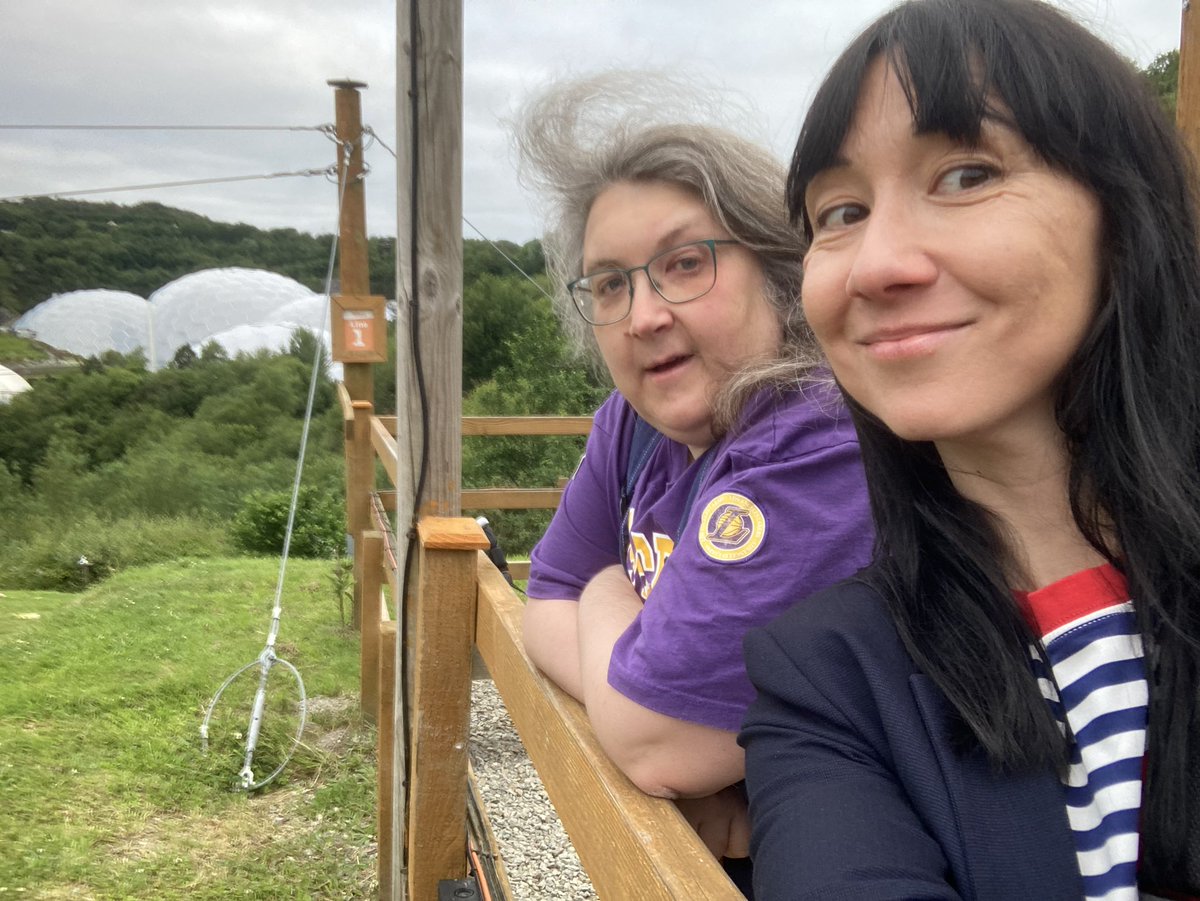 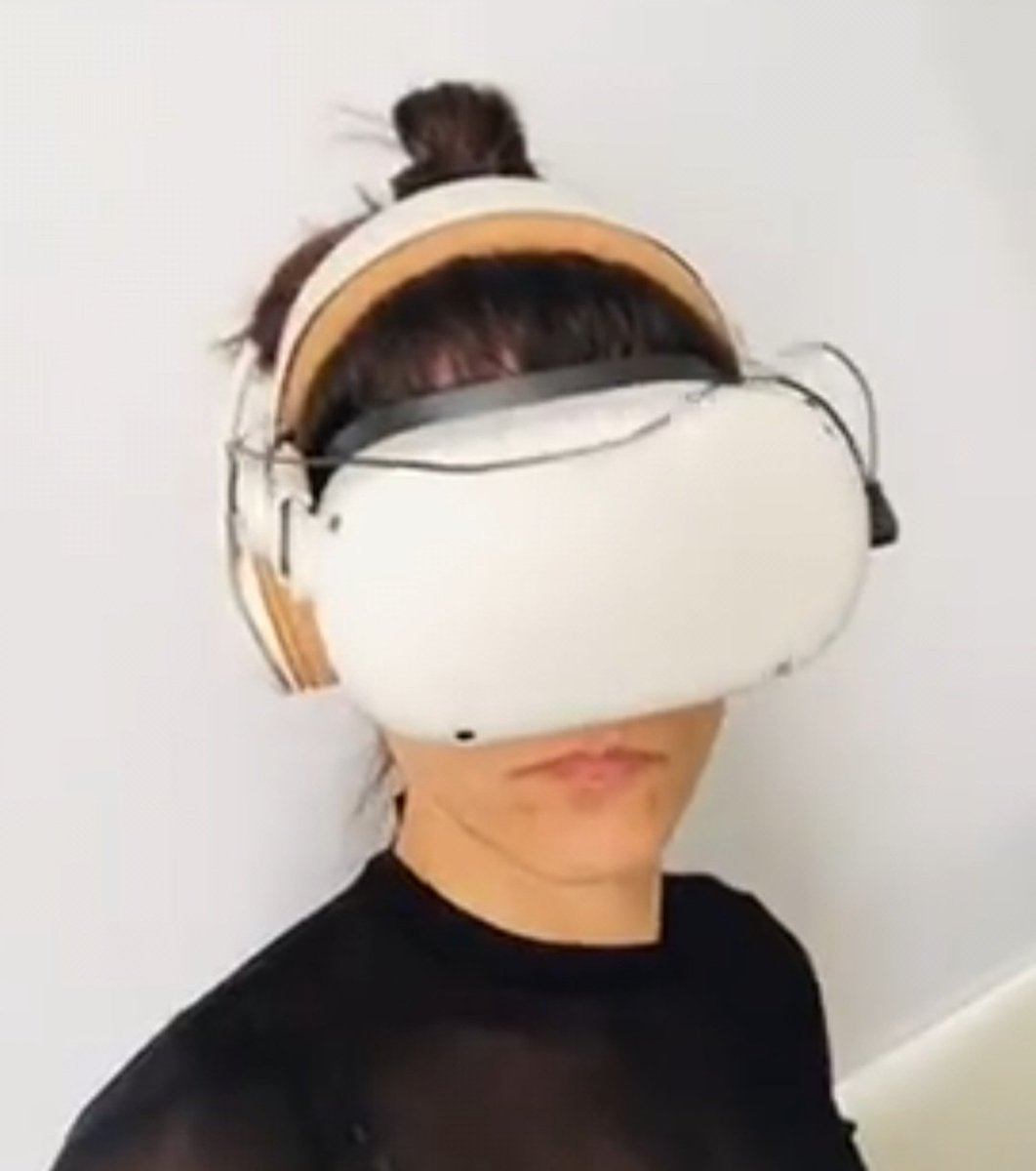 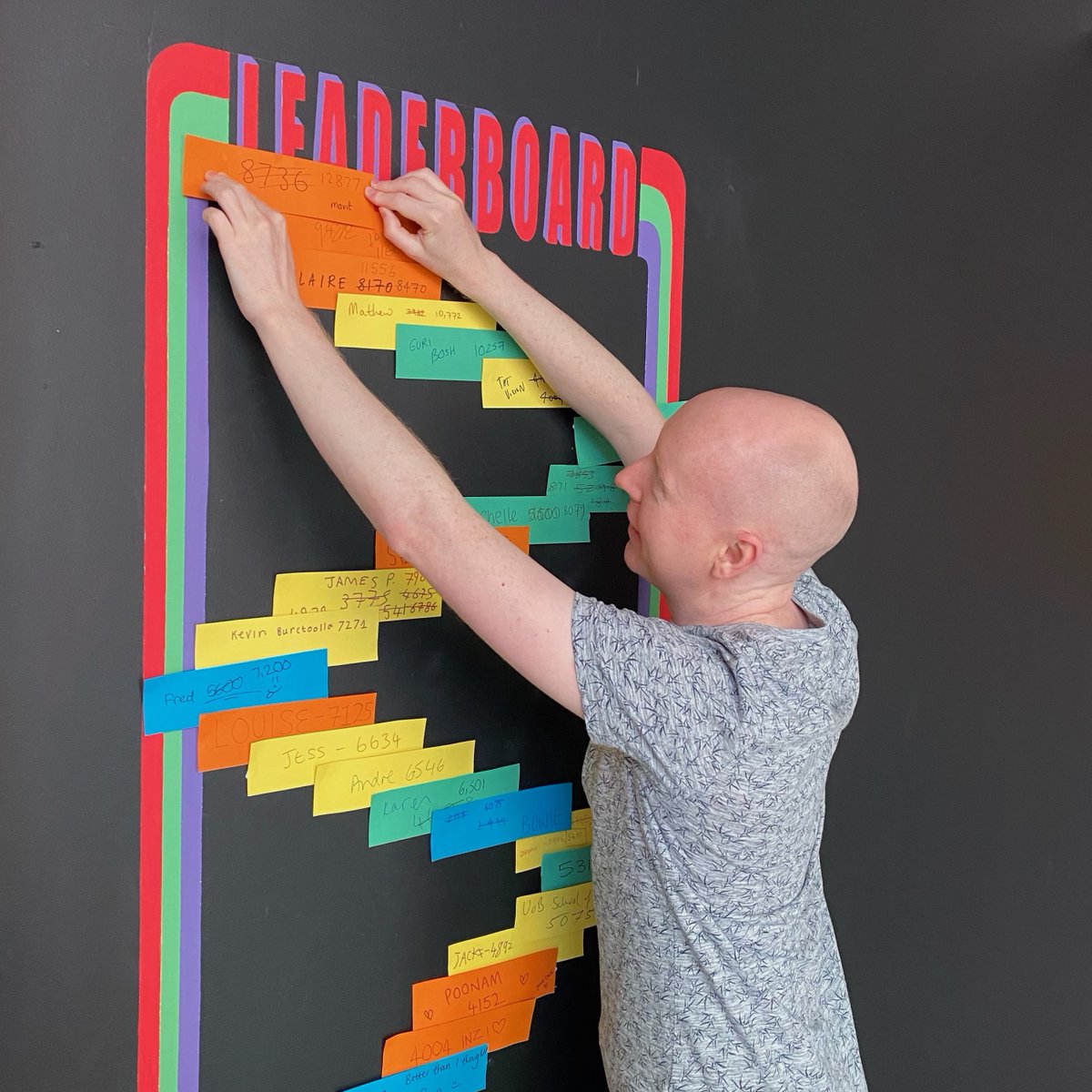 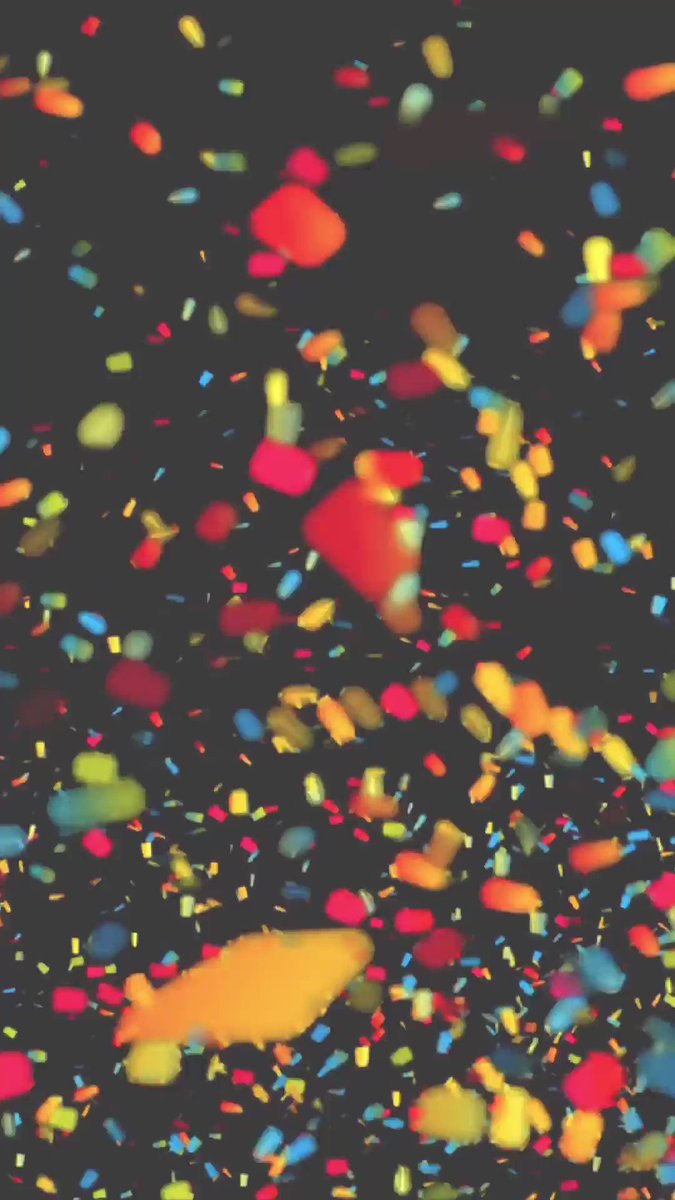 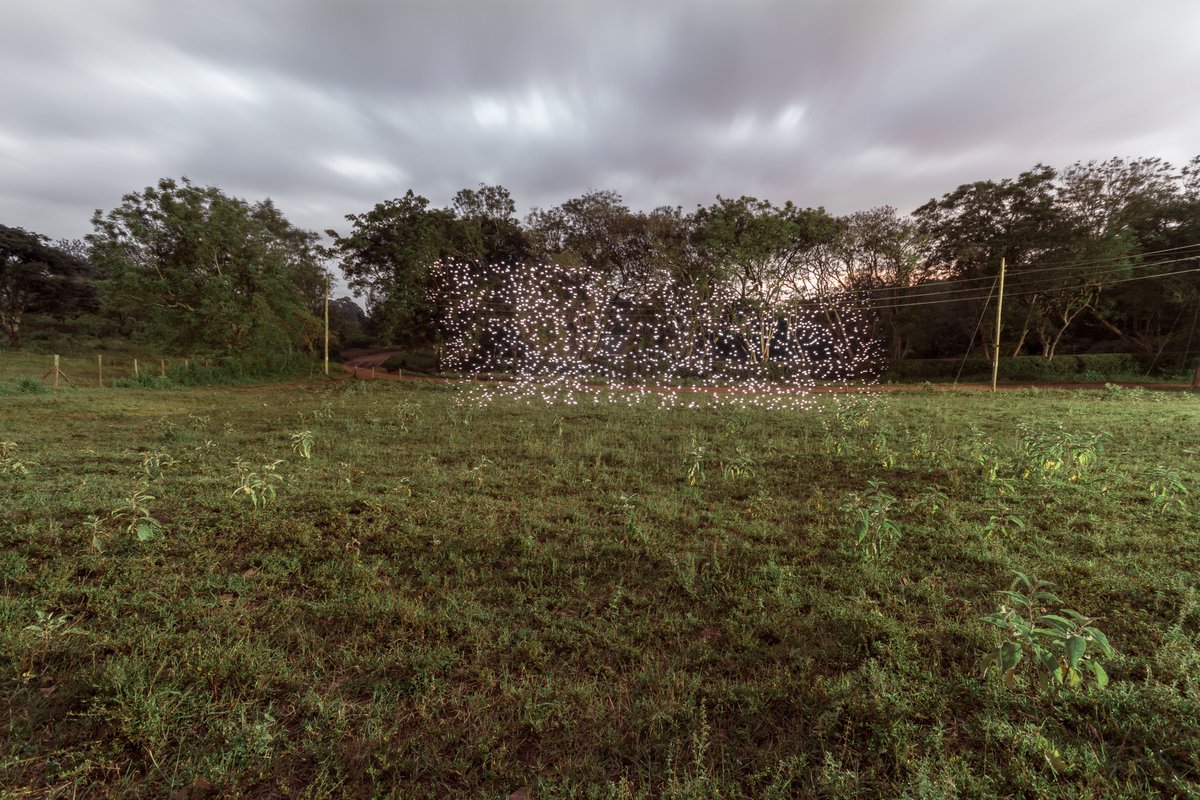 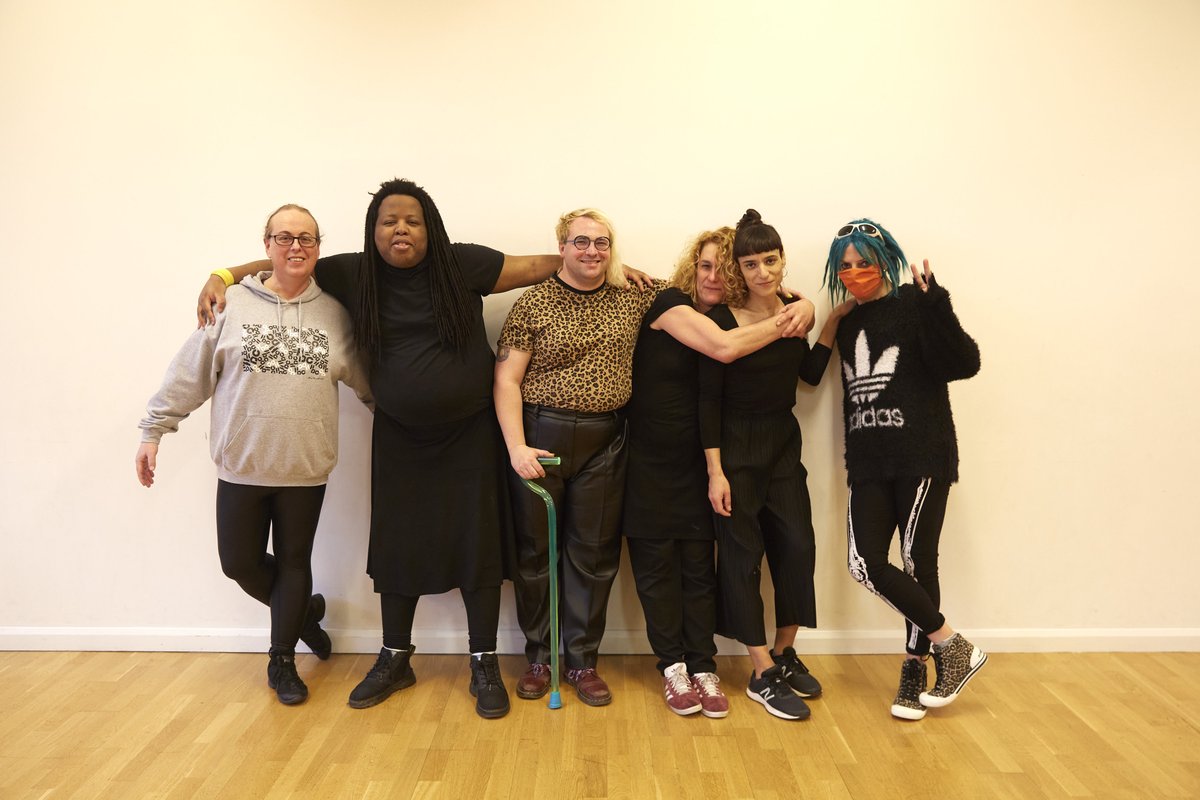