BOM Fellows are the creative ecosystem of BOM. As established practitioners, they have full access to BOM’s co-working and creative spaces to develop their research-based practices, and are open to sharing skills and knowledge through collaborations with open values.

As a key member of the BOM community, Fellows contribute to BOM’s evolving research, help to develop programmes and identify tools, resources and opportunities for the community whilst strengthening BOM’s capacity behind the scenes and front of house.

I am a new-media artist and curator based in Birmingham, UK. Since 2007 I have curated a number of exhibitions and projects including fizzPOP (2009 – 2010), GLI.TC/H Birmingham (2011), the Birmingham editions of Bring Your Own Beamer (2012, 2013) and Dirty New Media (2013). As a performer and visual artist my work has been featured in galleries and festivals including Databit.me in Arles, France, Laptops Meet Musicians Festival in Venice, Italy, f(Glitch) at Stony Brook University, NY, Loud Tate: Code at Tate Britain in London and glitChicago at the Ukrainian Institute of Modern art in Chicago, IL. I am currently artist in residence at the University of Birmingham where my research investigates copyright and the reuse and remixing of archive material. As a fellow of BOM I will continue my research into methods of producing art – static, 3D, digital and moving image – using only open source software and hardware. I will also be producing new work to be exhibited in my first solo exhibition, due to take place in Autumn 2015 at BOM.

As a photographer and teacher I’ve used a wide range of approaches to investigate and reflect on the contemporary world, from shared ideas and practice to the authentic engagement with individuals and communities. During this inaugural wetlab Fellowship I’ll be developing and documenting new processes that integrate the stasis of the fixed photographic image with microorganisms typically associated as the enemy of traditional photography. Microorganisms colonise the photographic surface in damp conditions; hazing lens coatings with mycorhizoa; spotting with bacteria flat pressed and forgotten silver gelatin prints; crazing hypo residues in film emulsions; distorting monetary value and representational integrity.

Where better to examine the time-based forms of microfauna than within photographic process itself? Media / Culture / Mycology is an open reversal of this enmity: what happens when we work to culture organic growth within photographic media? How can biological processes inform lens based image making?

As a photographic artist working with an archival practice, my work explores how memory acts as a filter to how the past is represented. I often take cues from how history and past events can be viewed ‘objectively’ in images from the fields of forensic science and archaeology. Working in series using large format and historic photographic techniques such as the wet plate collodion process, I’ve also recently begun exploring working with daguerrotypes. The use of historic photographic techniques in my practice is key in attempting to distort the linear structure of time within the photograph and creating a sense of confusion about the age and authenticity of images.

I’m an experimental games developer and Senior Technical Developer for the £2.4 million ERDF funded West Midlands Digital Cultural Heritage Demonstrator project at the University of Birmingham. Having studied a PhD in Computer Vision, I was lured into the games industry by Codemasters, then developed a groundbreaking degree course specialising in the advanced software engineering required for large scale triple-A game development. During that time I also ran a digital download games studio specialising in games for iOs devices. I’m also co-founder of wallFour – developers of 100+ player feature-length collaborative games for giant screens.  WallFour’s largest work to date, Renga, was accepted for the SXSW 2012 film festival.

I’m a VJ, filmmaker and audio visual artist who performs live and installs work in the UK & internationally. I work with live animation, digital beats, motion graphics, photography and glitch art using nascent and rehashed technology. As an artist I am using evolving technology not only as a medium in itself but also as subject. Streaming, layering and reinterpreting multiple live art forms simultaneously. Finding where science meets creativity. I dedicate the use of technology and it’s tweakability to improvise live images that relate to, and directly influence the current situation, i.e. music, dance, theatre etc.

I’m a lecturer at the Dental School at the University of Birmingham with an interest in DIY bio and innovative blue skies research. My training is as a biochemist and I have research experience with human as well as micro organismal cells. I’ve collaborated in arts-science projects including the  HAB project with NASA and Rocket Mavericks, which searches for novel extremophiles in the stratosphere that could be exploited for novel functions. I’ve also taken part in artist residencies including Laboratory Life at Light House in Brighton (an exploration of environmental bacteria in collaboration with artist Anna Dumitriu) and Field_Notes (discussions on bioscaffolds and implants with artist Oron Catts).

My main area of enquiry is centred around interactions between people and place. Frameworks for exploration might borrow from guided tours, performative actions in public places or use of physical computing to construct interactive objects. I’m currently developing Colony – a family of worn sculptural forms as a haptic interface for the behaviour of radio waves in the urban environment.

My work is mostly about cameras and photos and how they work, from building a portable camera obscura to seeing what photographs sound like. I like hacking stuff that I don’t understand properly and my weapon of choice is duct tape. The modern era of ubiquitous cameras and the slow death of the elitist photographer excites me.

I’m currently a Reader in Cyber Security at the Faculty of Engineering and Computing at Coventry University. I hold a PhD in Computer Security, MSc in Computer Networking, and MA in Higher and Professional Education. I am a Chartered Fellow of BCS (FBCS CITP) and also a Chartered Scientist (CSci). I’m currently involved in a research project investigating collusion attacks on smart phone platforms, jointly with City and Swansea universities, and McAfee (part of Intel Security), and funded by EPSRC.

BOM @BOMlab
1 week ago
YOUR DISCO NEEDS U! @FattProjects are looking for volunteer performers from #Brum to join the #MOBILISE team & take part in a large scale #protest performance as part of B'ham #Pride parade.... https://t.co/0taHo2o1BQ https://t.co/Hdx7fG3FtH
View on Twitter 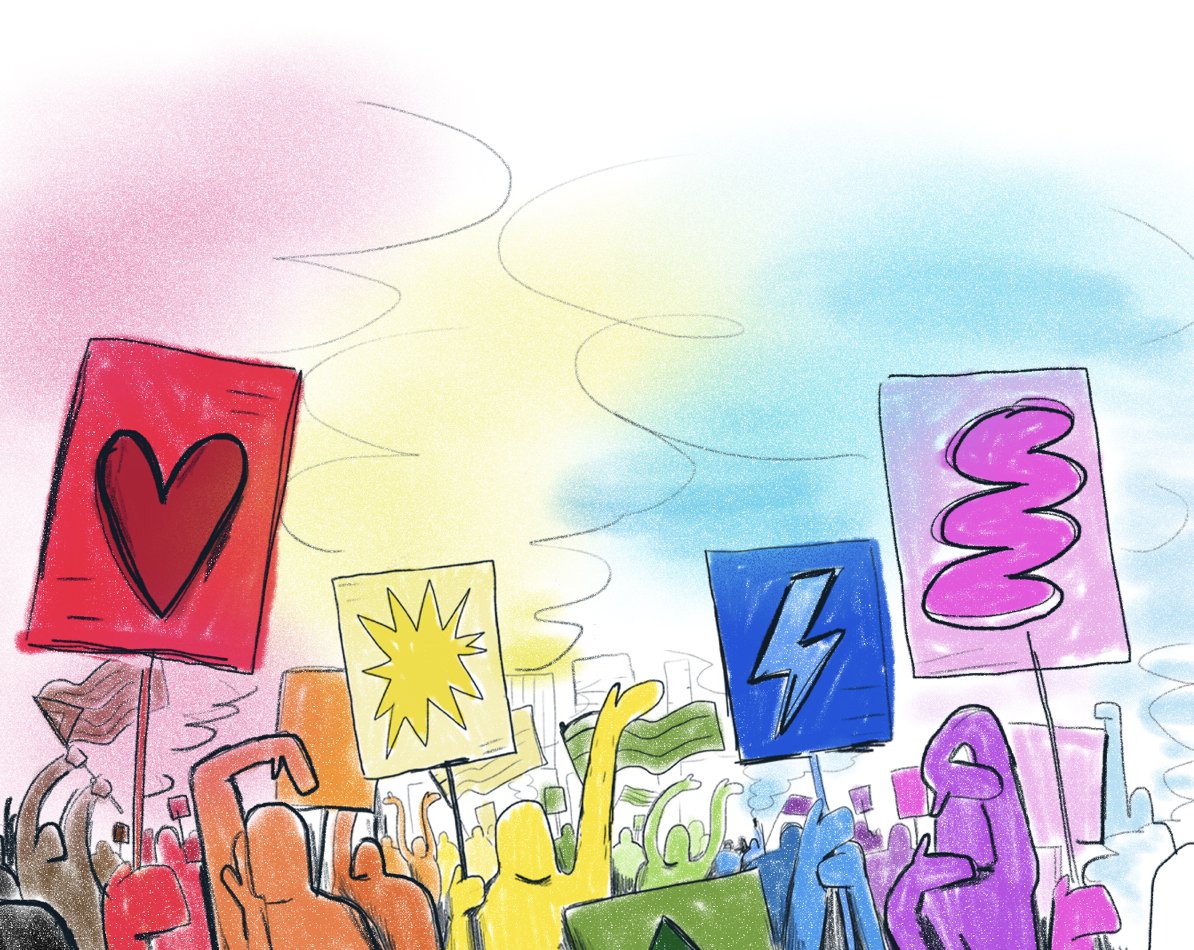 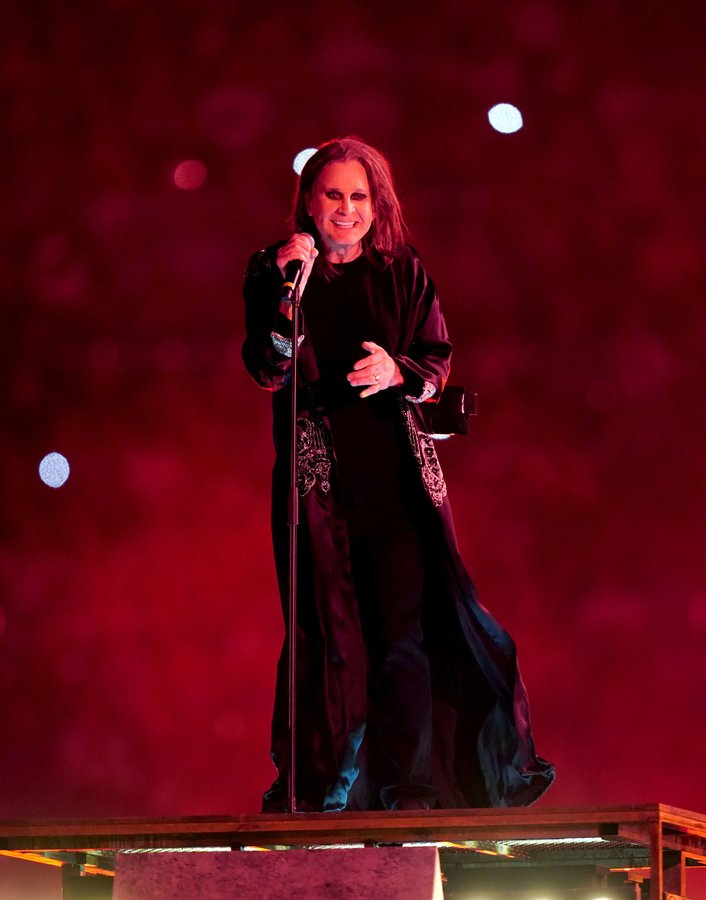 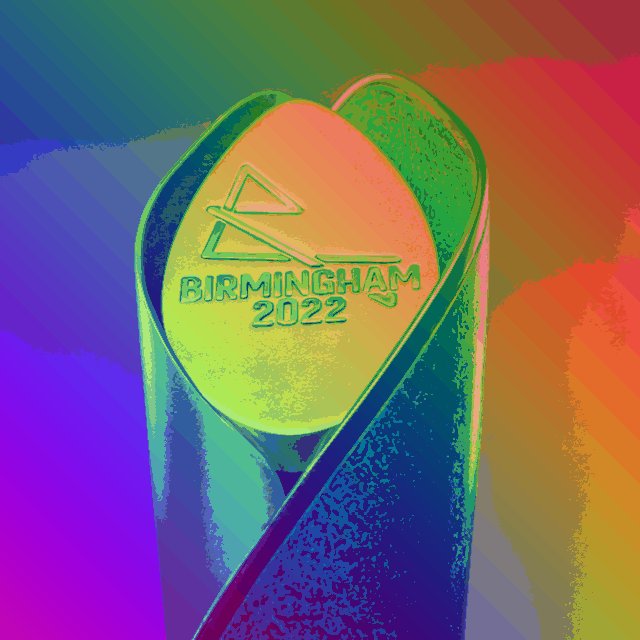 BOM @BOMlab
1 week ago
As part of our #birminghamsbaton exhibit, we're asking visitors to share a bit about how they, or those around them are making change. Here are a few of the hundreds of responses! #bekind #recycle #changetheworld #volunteer https://t.co/QD3l6v7S2l
View on Twitter 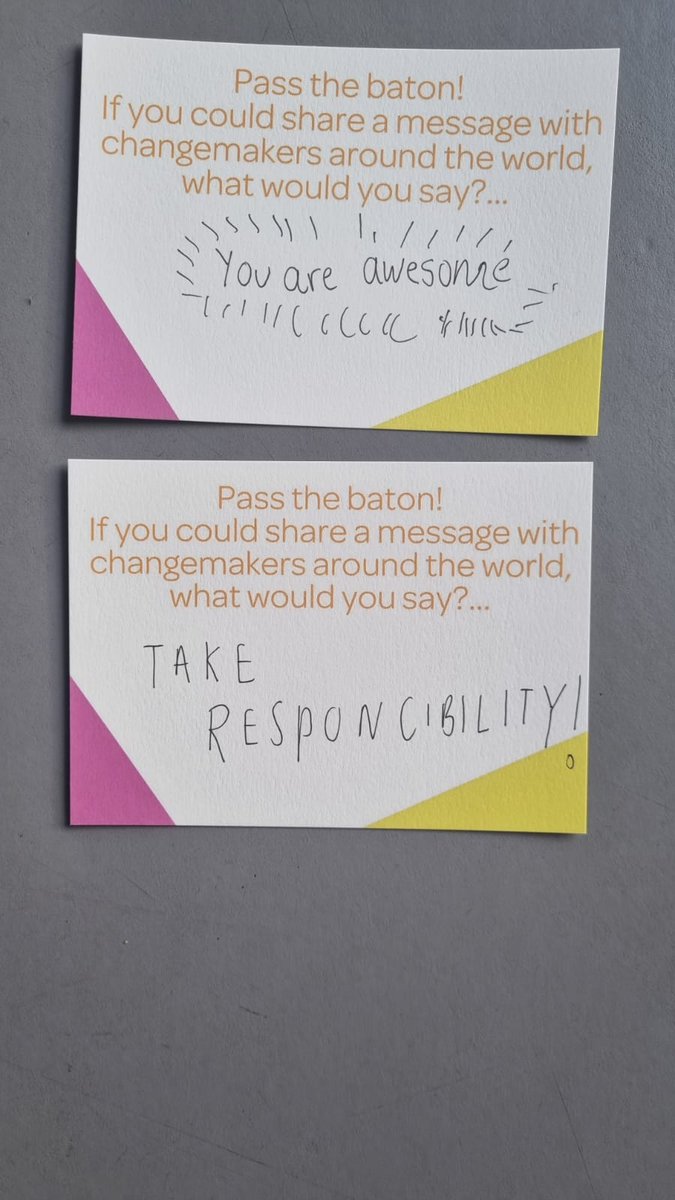 BOM @BOMlab
2 weeks ago
That's a wrap! We're closing our Gallery and Café from 27 August to pursue our immersive dreams. Read more on our blog... https://t.co/LeewohgWZZ https://t.co/Ki4eNNCgKv
View on Twitter 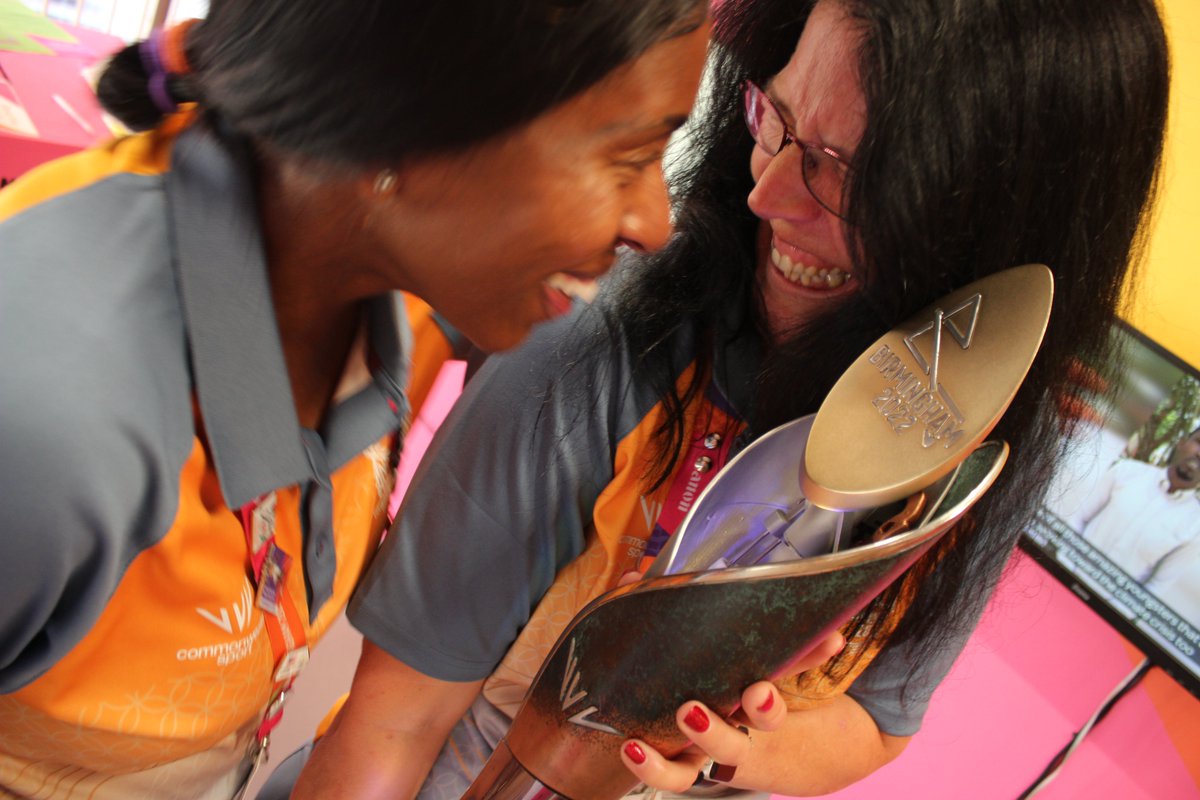 BOM @BOMlab
2 weeks ago
As we head into the #B2022 closing ceremony, we’re starting to release some of the Queen’s Baton 360 video on our YouTube channel. Keep an eye on our socials over the next few days and see highlights of the Baton’s journey in glorious 360 https://t.co/PWfKVR6LLm
View on Twitter
1
4